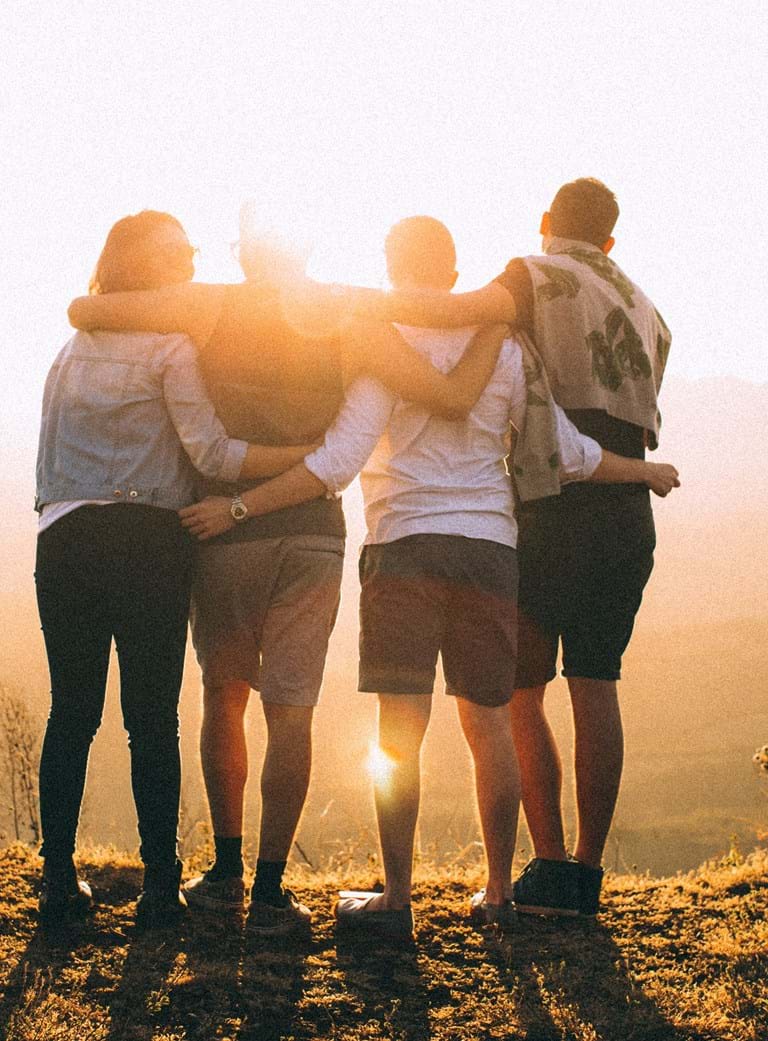 Not so many years ago, the concept of raising funds via crowdfunding would more likely be seen as a way to fund community-based, local-issue or “help-your-neighbour” initiatives. But increasingly these days crowdfunding is viewed as a viable source of seed capital, and is no longer regarded as the shy little sister of venture capitalism.

Some quite serious money can be raised through crowdfunding, using internet platforms, mail-order subscriptions, benefit events and other methods to find supporters and raise funds for a project or venture. And generally when these efforts are put in place, the ATO is more likely than not to take an interest and will generally be on the lookout to make sure any tax obligations are not overlooked in the glow of success.

But as crowdfunding has, and continues to be, a rapidly evolving phenomenon, the ATO has found that it needs to keep some nimbleness in its approach to crowdfunding arrangements — as the industry expands or changes, and new developments arise, the ATO is aware that it will need to review and update the information and guidance that taxpayers require.

The trouble, or challenge, with crowdfunding is that tax consequences can vary, depending on the nature of an arrangement and also a taxpayer’s role in it, plus that individual’s circumstances.

For example, with the recent crowdfunding efforts to relieve Australia’s drought-stricken farmers, ATO advice was the following: “Where the amounts are spent on deductible expenses, such as purchasing feed for livestock, there will be no net taxable outcome, as the income amounts will be offset by the deductions obtained. This means, for most farmers, there will be no tax payable in relation to money donated to them for their farm expenses. Income tax will only be paid if the farmer makes a net business profit.”

From the ATO’s point of view, it is important to determine whether money raised is income, which will also mean there could be allowable deductions, and whether there is a need to consider GST.

There are usually three parties (or roles) in a crowdfunding arrangement:

Each party may have income tax and GST obligations, depending on their circumstances and the nature of the crowdfunding arrangement.

The ATO considers that the various platforms that are generally used can be consolidated into four main types (or models) of crowdfunding. Each uses a different strategy to attract funding and each may have different tax consequences for the parties involved.

In donation-based crowdfunding, a contributor makes a payment (or “donation”) to the project or venture, without receiving anything in return. The contributor's donation may simply be acknowledged – for example by adding their name to a list on the crowdfunding website.

In reward-based crowdfunding, the promoter provides a reward (goods, services or rights) to contributors in return for their payment. For example, the contributor may receive merchandise or a discount. In many cases, there are different levels or types of reward, according to the level of contribution and whether the fundraising reaches the prescribed levels.

In equity-based crowdfunding, the contributor makes a payment in return for a share (or equity interest) in the company undertaking the project or venture. The share in the company will provide the contributor with certain rights including the right to participate in future profits (dividends), voting rights, and rights to returns of capital upon winding up.

At present, the government is in the process of consulting on the appropriate legislative framework for crowd-sourced equity funding by public companies, including whether the Corporations law should be changed to facilitate access to crowd-sourced equity funding by proprietary companies. The ATO says it will update its guidance for crowdfunding (including examples to assist promoters and contributors) once consultations conclude.

In debt-based crowdfunding, the contributor lends money to the promoter (or pool of promoters) who, in return, agrees to pay interest and repay the principal of the loan.

A taxpayer who earns or receives any money through crowdfunding will generally find that the ATO will consider some or all of it to be assessable (therefore taxable) income, depending on the nature of the arrangement, the taxpayer’s role in it and their circumstances. Naturally the ATO requires all assessable income to be declared on annual tax returns.

Of course if any amount is assessable income then some of the costs related to gaining or producing that income may be allowable deductions, providing the taxpayer has the appropriate records to substantiate any claims.

In general terms, the ATO considers that the tax laws that apply to investment and financial activity undertaken in a conventional manner (for example, buying goods and services, buying shares, lending money) will apply in the same way to similar activities conducted under crowdfunding.

To play it safe, with any transaction that involves tax it is important to keep records — especially with crowdfunding arrangements which, as discussed, can result in grey areas in regard to tax treatment. Generally the ATO expects taxpayers to keep records of most transactions, in English, for five years. The five years starts from when a taxpayer prepared or obtained the records, or completed the transactions, whichever is the later.

Determining if the income sourced through crowdfunding will be considered to be assessable can be boiled down to two questions:

If a taxpayer is indeed carrying on a business, when that enterprise commences is important. For example a taxpayer must have made the decision to start something and have done something about it. If they are still setting up or preparing, they may not yet be in business. Money received or property or assets given prior to a business being carried on may not generally be considered to be assessable income. Likewise, a taxpayer generally cannot claim deductions incurred prior to a business being carried on.

A crowdfunded project will be considered to be a profit-making scheme if it was launched with an intention to make a profit, and the project was entered into and profit made while carrying out a business operation or commercial transaction.

The ATO will generally disregard factors such as:

If a taxpayer expects to make a profit when they launch a project, and run the project in a businesslike way, any funds raised will be taken into account in determining profit. There may also be other tax consequences such as capital gains or dealing with the value of trading stock, depending on circumstances.